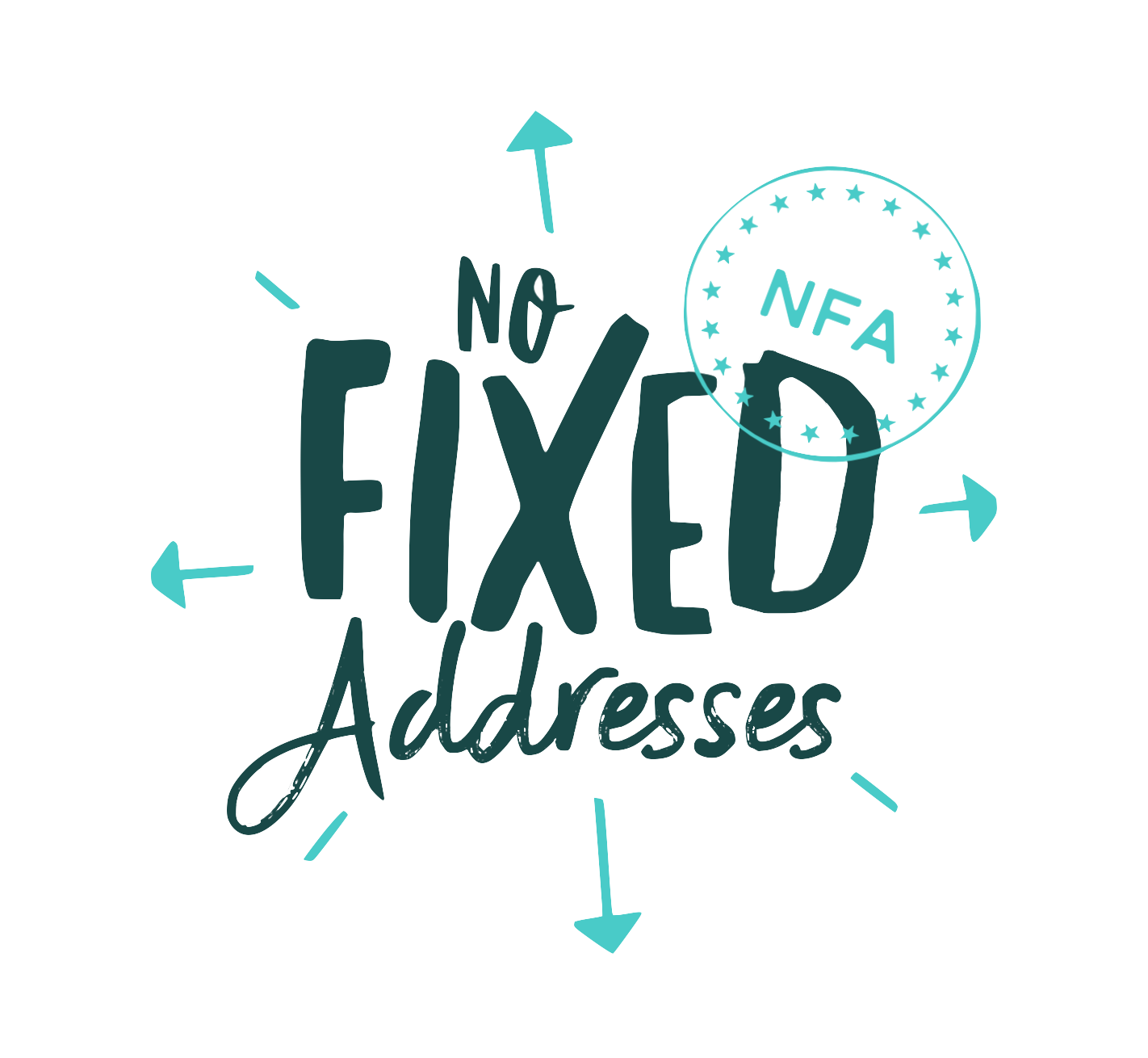 Round Top's Little Colony: A Step Back in Time in Round Top, Texas

To people not from the plains states, it’s hard to describe the concept of a “Big Sky.” That without tall mountain peaks to break it up, the bright blue of the sky drops all the way down to the rolling hills, covered in blue bonnets, with pockets of cows grazing peacefully, fully unaware of the majestic scenery they live their lives in. The middle of Texas has the same effect as staring out to the horizon of the ocean, try as you might to search for the end, you won’t find it. You are lost at sea.

I’ve driven from Houston to Roundtop countless times. Round Top is one of the tiny towns that pops up in this expanse. A small and shrinking town, they serve up great pies, unique antiques, and salt of the earth people. My family has a plot of land out here, and a small house that now is perfect for getaways or to charm my coastal city friends. There used to be people who populated our house, but like many people originally from the area they were driven to the metropolitan giants by jobs and opportunity. A small  population does not equate a diminishing sense of pride, and that pride in the beautiful land and history of it, fills its full-time residents.

Two of those proud community members are Mary Kay and Bobby Kolkhorst. They own a refurbished 19th century cabin, complete with locally made furniture and rocking chairs on the front porch for a perfect morning coffee or a late night chat among the lightning bugs. Bobby wears a Texas Flag button-up and beams as he opens the door to their quaint cabin . He laughs as he scans the beautiful room now explaining that when they bought it the only thing inside was two hot tubs and an open fire stove. It now features a modern bathroom, cozy kitchen, and bedroom complete with a handcrafted headboard. It was important to both Bobby and Mary Kay that they featured local artisans in their remodel; people who are not only incredibly skilled, but have a personal connection to the history of an 1850’s cabin. Later, Mary Kay gives me a tour of the 4 acre property taking extra time to note the idyllic white gazebo where she and Bobby said their vows four years ago.

One of their biggest joys comes from introducing the community to an incredibly diverse group of tourists. Most of the people they meet come for the biannual antique fair in Round Top. It swells the population of 90 to thousands from around Texas, the rest of the U.S., and even some far flung world travelers.

The antique fair has been featured on the Travel Channel and a few times on the HGTV hit Fixer Upper. Joanna Gaines perusing the fair for aesthetically pleasing items that end up in homes throughout Texas only increased its popularity. While many people do come to the fair to furnish their homes, there is a wide array of historical, eclectic, and sometimes just odd items for sale. This trip I found a pair of 100 year old cufflinks, an array of modern art, and a 4 foot-long light-up sign that reads “Drugs” which will absolutely be hung like a prize in some dorm room somewhere.

This year, donning cute homemade masks, some of the crowd for the antique show showed up. It was one of the smaller turnouts that RoundTop has seen, but compared to the spring of 2020, it was a welcome sight. The town was expecting last spring to be one of their biggest turn outs yet, reservations filled the books for two weeks straight at Bobby and Mary Kay’s; but not even two weeks before the first day of the fair, the CDC declared COVID-19 a pandemic. Immediately, panicked-people called to cancel reservations. Even though refunding guests wasn’t a requirement, and wasn’t what would yield the most profit, Bobby and Mary Kay couldn’t fathom doing such a thing and refunded all of their guests.

“It’s the right thing to do. How would you feel if you were the customer in the situation?”

While the Spring bookings never materialized, Bobby and Mary Kay have felt hope as a greater number of visitors from the large metropolitan areas come in to escape the suffocation of quarantining in their 1 bedroom apartments. They have seen more bookings in their off season, many of them young people who may have previously overlooked a smaller town like Round Top while on their way to another big name place. Their cabin has become a refuge in this pandemic, a place where people can come to collect themselves and stare out at the rolling hills and at that sky that you never realized is so big.

I'm Sofia, avid traveler, backpacking pro, and founder of No Fixed Addresses. I envision a world where travelers seek to give more to their destination than they take, and ethical tourism becomes the way we travel. I hope that my guides help you to plan your next trip, and become a more conscious traveler.

Thank you! Your submission has been received!
Oops! Something went wrong while submitting the form.